Tonight sees two of Brazil’s biggest sides Corinthians and Santos face off for a place in the 2012 Copa Libertadores final. Last week, Corinthians won the opening leg 1×0 away from home and go in to tonight’s match knowing that they just need to avoid defeat in order to reach the first Libertadores  final in their history.

Santos, last year’s champions, have it all to do under the lights of the Pacaembu, but with the tournament’s most efficient offence and the continent’s best player, they can not be counted out.
END_OF_DOCUMENT_TOKEN_TO_BE_REPLACED

Only four months after the first round, the 2012 Copa Libertadores has already reached the semi final stage. We’ve had a wonderful tournament so far, full of drama, tension and some superb football, but oddly enough there have been very few surprises. In a setting that usually throws up a fair amount of shock results, we have seen the better sides prosper, and this year’s semi final quartet are arguably the continent’s four best teams.

From Brazil, we have last year’s winners Santos and the current Brazilian champions Corinthians, and they are joined by Boca Juniors and Universidad de Chile, the champions of Argentina and Chile respectively. Thanks to CONMEBOL’s ruling that pairs together clubs from the same nation in the semi final draw, the two Brazilian sides will face each other in the first semi, while Boca and Universidad de Chile will battle it out for the other place in the final.

The semi final draw has came out perfectly, as in each tie we will be treated to a mouthwatering clash between one flamboyant and expressive attacking side, and one solid and organised defensive unit. END_OF_DOCUMENT_TOKEN_TO_BE_REPLACED 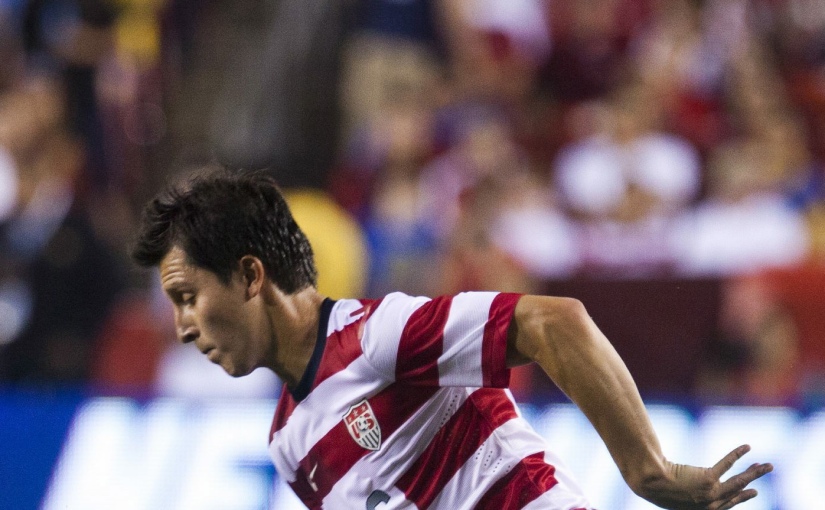 The appointment of Mano Menezes as Brazil head coach didn’t really blow anyone away. He took the job in 2010 after the Seleção’s disappointing World Cup display, and was the CBF’s official second choice to take the reins behind Muricy Ramalho, who had just signed a lengthy contract with Fluminense (and unofficially the third choice behind Luiz Felipe Scolari, who signed an equally long contract with Palmeiras).

Right away, he emphasised the need for a change in the Seleção’s style, correctly identifying that as hosts in 2014, they would not be able to rely on counter-attacking football to earn results. Menezes – always well-spoken and thoughtful in his press conferences – talked about Brazil needing to “take the game to their opponents” and often repeated the importance of being “the game’s protagonist”. END_OF_DOCUMENT_TOKEN_TO_BE_REPLACED