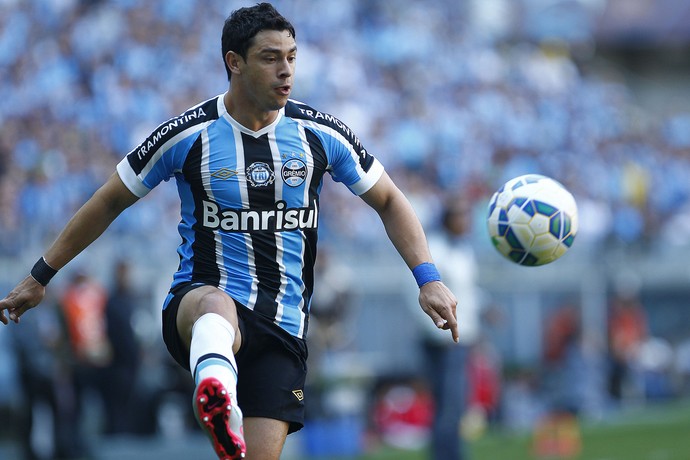 Roger Machado’s exciting Grêmio side have surely been the story of this Brazilian season, though they have seen their title chances slip away this week after disappointing results against Corinthians and São Paulo.

At the start of the championship, Grêmio were touted as relegation candidates, with then manager Luiz Felipe Scolari playing a most uninspiring and cynical brand of football, with no individual talent to back it up.

The tricolor drew their opening match at home to Ponte Preta before losing away to Coritiba. Felipão, sensing his position was under threat, resigned and headed off to China, leaving Grêmio without a coach less than two weeks into the league season.

With no money in the bank to bring in a big-name replacement, Grêmio looked down the leagues and brought in the relatively untested Roger Machado, a former player of the Porto Alegre side in the 1990s.

Roger hit the ground running, winning seven of his first ten matches in charge. Meanwhile, he managed to find a playing style to suit his squad, focusing on speed, transitions and rapid passing – exactly what Brazilian defences have the most trouble with. END_OF_DOCUMENT_TOKEN_TO_BE_REPLACED